Guiding Steps College > About our School

Guiding Steps College as it is known now was first registered and established as a Pre-school Nursery in January 2004 in Ethul-Kotte Sri Lanka. This Pre-school was declared open by the wife of the then Japanese Ambassador in Sri Lanka Mrs.Reiko Yamaguchi who graced the occasion as Chief Guest. She was warmly welcomed by the Directress Mrs.Mohara Jacob in the presence of a few Sri Lankan and Japanese parents whose children were the first registrations then in to Guiding Steps International Pre-school Montessori with 2 Sri Lankan and 4 Japanese students gaining admission to follow the curriculum which was taught by the Directress herself and supported by one other teacher.

As the Pre-school progressed with the admission of a few more students within months of its establishment, attention was drawn to recruit a few more qualified and experienced staff into the school system. New admissions to school was a motivating factor and a sign of growth as the student numbers between the age groups of 2+ and 4+ increased to a satisfactory level by the end of the second term into the Play Group, Upper Play Group and Nursery levels.

As growth was happening, the Pre-school decided to conduct its first ever unofficial concert in the same year of October 2004 at the Pre-school premises itself which was witnessed by the parents of a small group of Sri Lankan and Japanese kids. In September, the school organized its first ever Art Exhibition at Lionel Wendt Art Gallery and Mrs.Karube, the wife of the Second Ambassador of the Japanese Embassy was the Chief Guest. In September 2006, the first ever official concert was held at Bishops College Auditorium with Dr.Aberre Bekelle, Head of UNICEF presiding over as Chief Guest. This was progressed where the Pre-school’s first ever Christmas Carol Concert was also held in December 2006 with the passing out of the first batch of little Graduates. The following year in April 2007 the Pre-school held its first ever Sports Meet where two past students of the first intake that graduated in year 2006 declared open the ceremony.

As the months and years passed by, the student intakes gradually increased in larger numbers every year. The secret behind the growing success of Guiding Steps was the vision of the Directress herself who’s qualifications, competencies and international experience in the USA, Japan and in an International school in Sri Lanka was a towering strength to keep the Pre-school moving forward.  Her untiring efforts and energy to the concepts of early childhood education, the love and care for the needs of every child, her high sense of determination and commitment to performance motivated by an inner drive and desire to extract the best out of each and every child to accomplish and achieve nothing less than the best developed as a day in day out passion of the Directress. Her experience was such that she was able to identify and extract the hidden inner skills and abilities of kids and put them into good use.

The Pre-school / AMI Curriculum were conducted within a systematic process and included many teachings of the indoor and outdoor learning activities. Learning with fun and laughter was the order of the day that included many aspects of practical exercises that saw the development of the early childhood learning aspects blossom into talent. Kids were encouraged under the careful attention and watchful eyes of the Directress that resulted in them being exposed to many learning experiences in life.

Year by year the school experienced many kids leaving Guiding Steps International Pre-school Montessori to other schools for their primary education. The numbers that left to other schools after following their early childhood education are now in their thousands. Since the concentration of the Pre-school was limited to the professional conduct of the Pre-school / AMI Curriculum only, expansion beyond this limit was restricted though there were continuous request by parents to expand into the Primary. The Pre-school finally took attention of these requests due to the fact that many of our students are now continuing to shine and thrive in other schools after receiving their very early education at Guiding Steps. The fact also remains that our older students are now progressing well in their educational careers in Sri Lanka and Worldwide Universities presently. Some are even employed.

In this scenario, Guiding Steps International Pre-school Montessori also registered under the Department of education for Pre-schools in the Western Province searched the avenues of expansion and as a first step was successful in registering the school as GUIDING STEPS COLLEGE (PRIVATE) LIMITED holding Registration No. P V 89494 of the Democratic Socialist Republic of Sri Lanka and under No. W D 11863 in the Department of the Provincial Registrar of Business Names for Western Province. The school is located just 25 meters from the Japan Sri Lanka Friendship Road at No.131, Pahalawela Road, Pelawatta, Battaramulla, in close proximity to Sri Lanka’s capital city Sri Jayawardenapura. The school was also successful in gaining Pearson Centre recognition and approval (Centre Number 92651) to deliver the Edexcel Curriculum / Academic Qualifications and to hold Achievement Tests with Pearson.

Guiding Steps College is an early childhood and primary learning educational school with an aim to develop a dynamic educational culture up to year 12 which fosters the growth of the mind, body and spirit of every boy and girl for life-long learning who can eventually contribute positively to enrich our world.

Our Vision is to provide every student a learning journey assuring career pathways and progression to education and employment with an open door to numerous other prospective global opportunities. Our Mission is to adopt a learning culture that commits with responsibility to create a passion for continuous learning, expanding beyond the horizon of knowledge and normal thinking and building integrities and characters into honourable personalities with virtues valued as good. Our Motto is focused on the characteristics of “Wisdom and Virtue”, a benchmark for every student to realize, search and achieve with self-esteem and pride.

Guiding Steps College has maintained a good reputation throughout its history. Nurturing a student friendly environment with a good relationship with staff is a key ingredient of becoming a good school. Staff using all their learned competencies, experiences and energies with motivation and commitment to encourage positive student behavior through an education culture where caring and loving is a day-in day-out life style makes the school a better place for every student to be happy. Due to this focus, students feel free amongst each other and network with each other with a sense of belongingness, self-worth and responsibility. All this becomes possible due to the strong leadership care and co-curricular activities that takes effect amongst staff and students in school promoting positive relationships all around for greater performance and success. 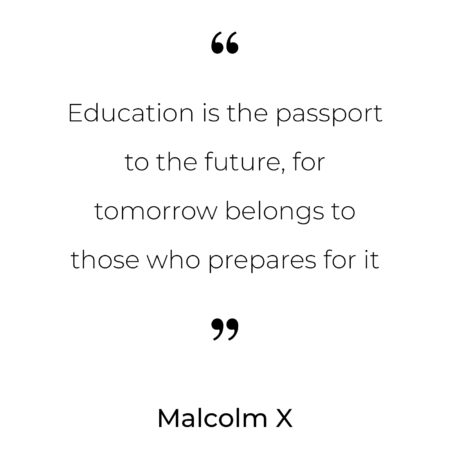 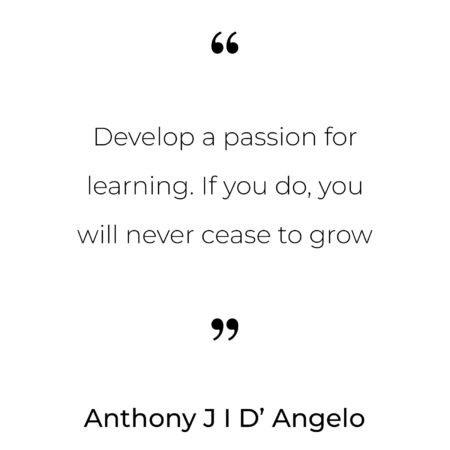 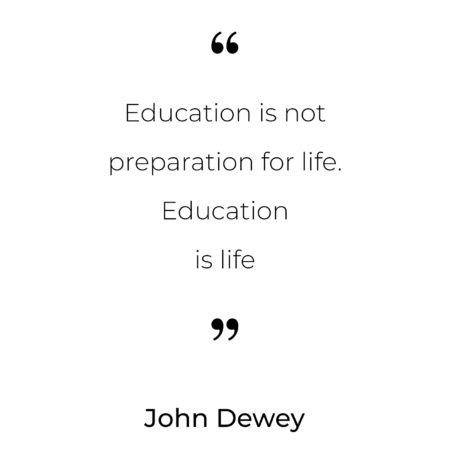 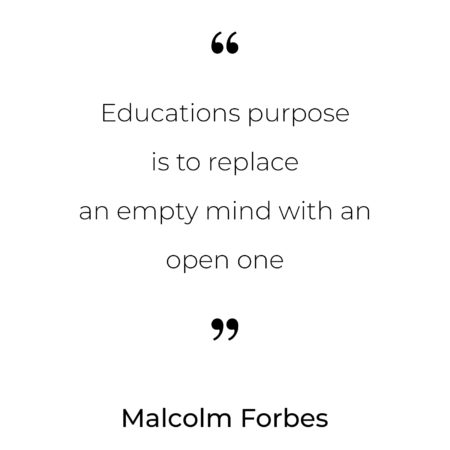 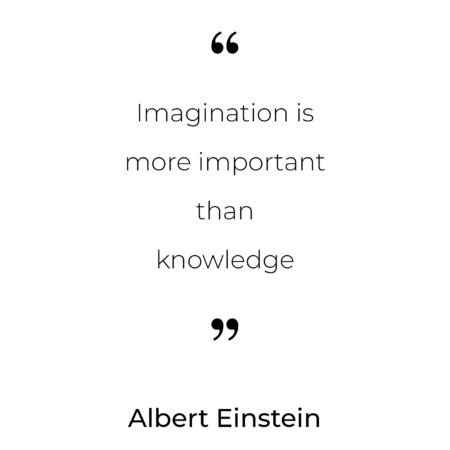 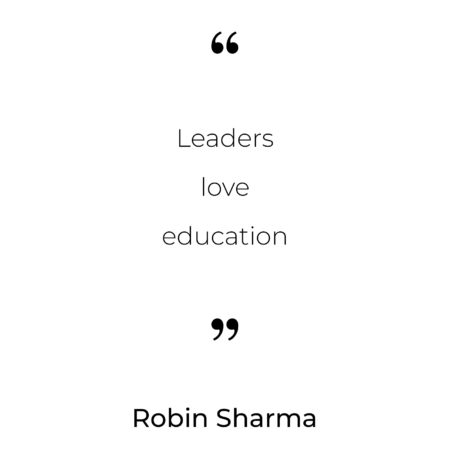 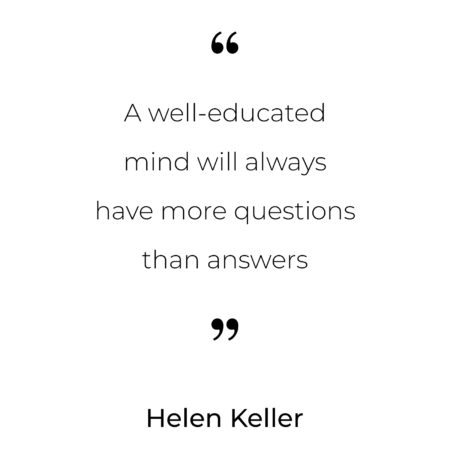 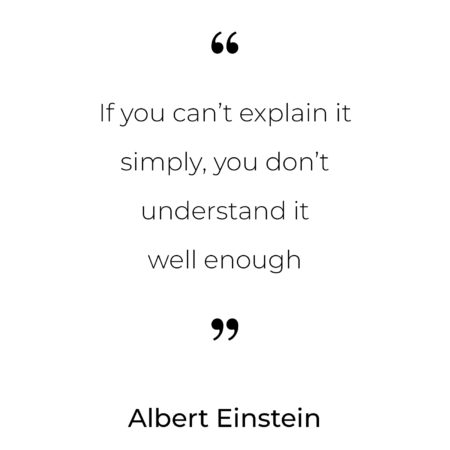 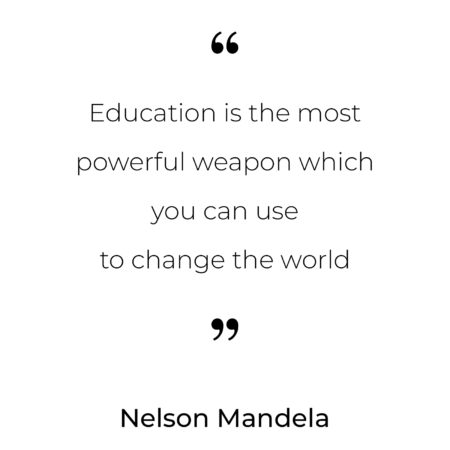 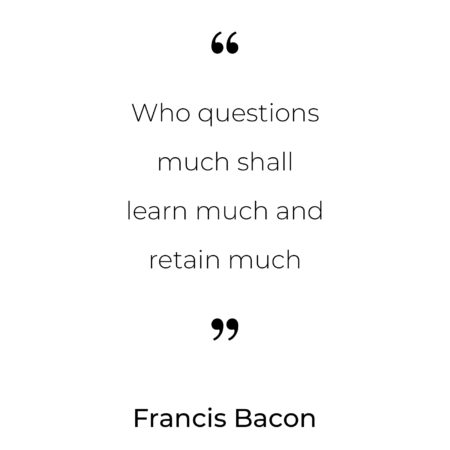 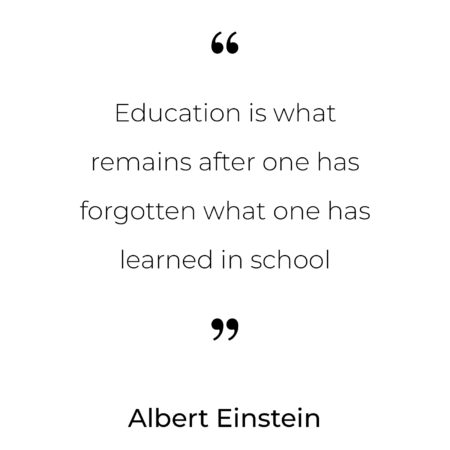 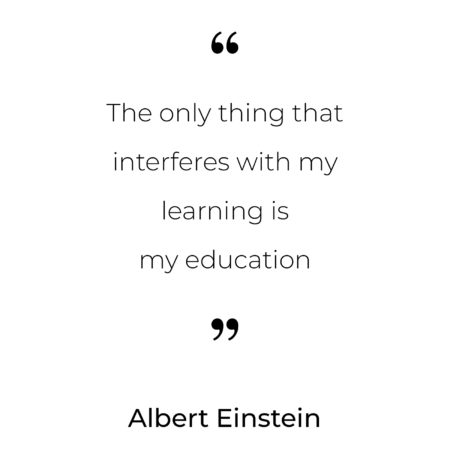 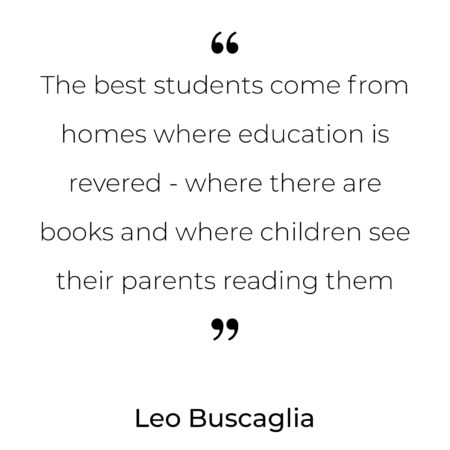 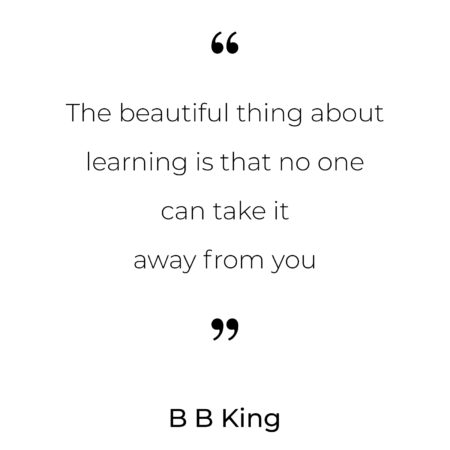 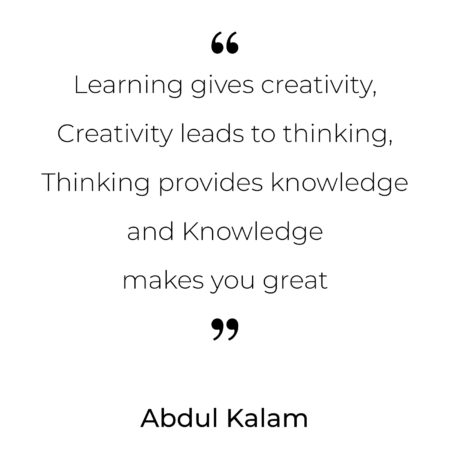 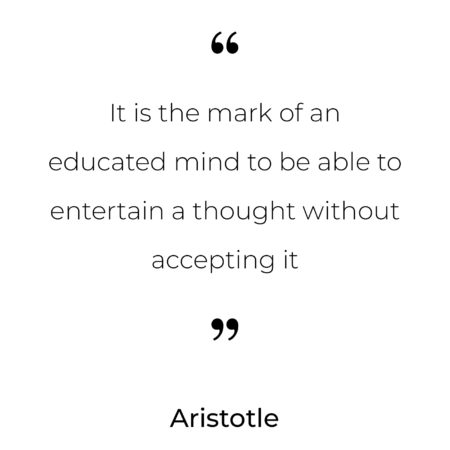 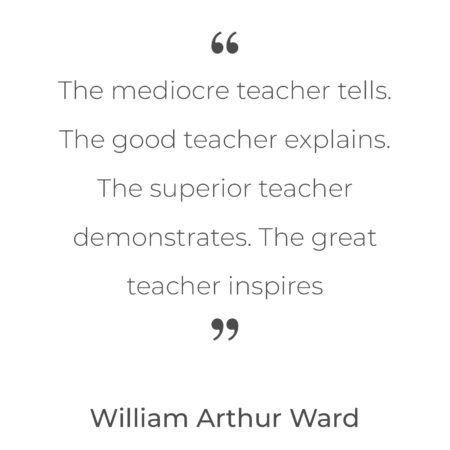 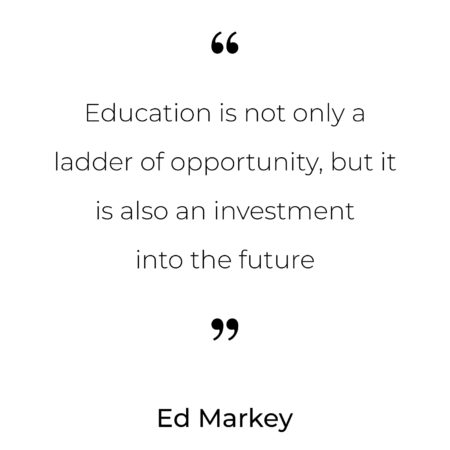 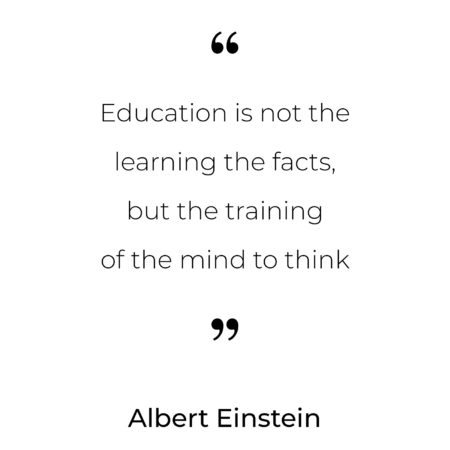 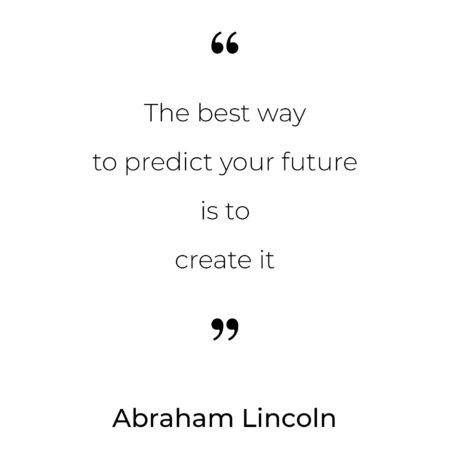 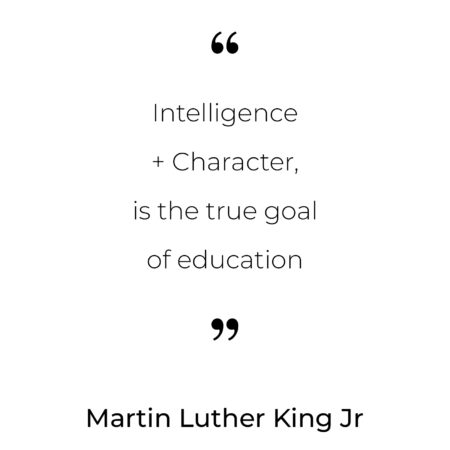 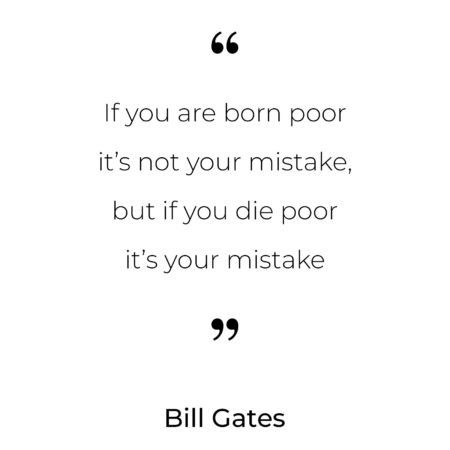 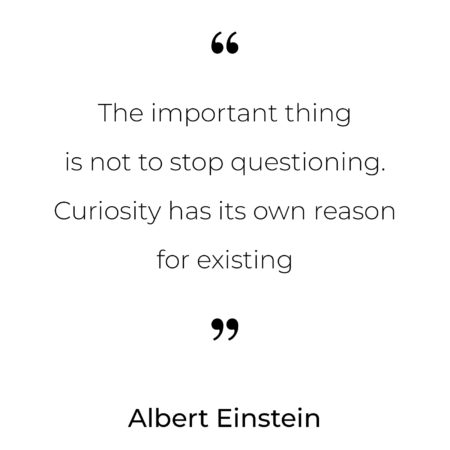 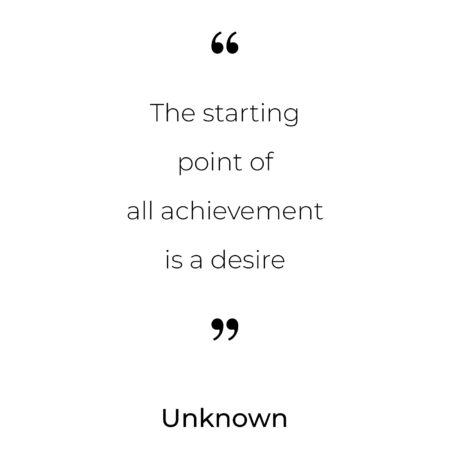 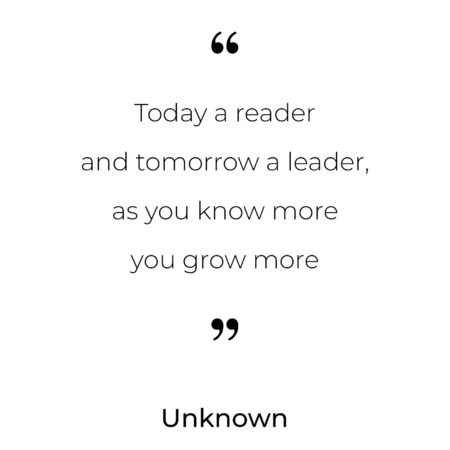 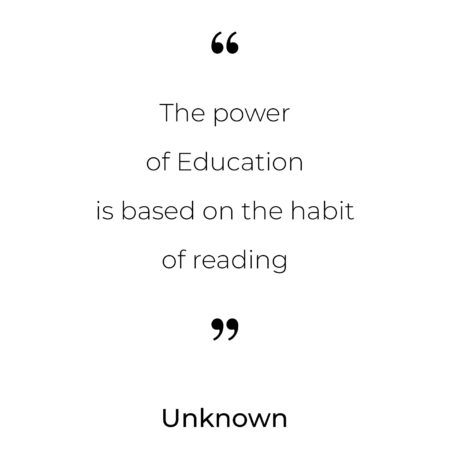